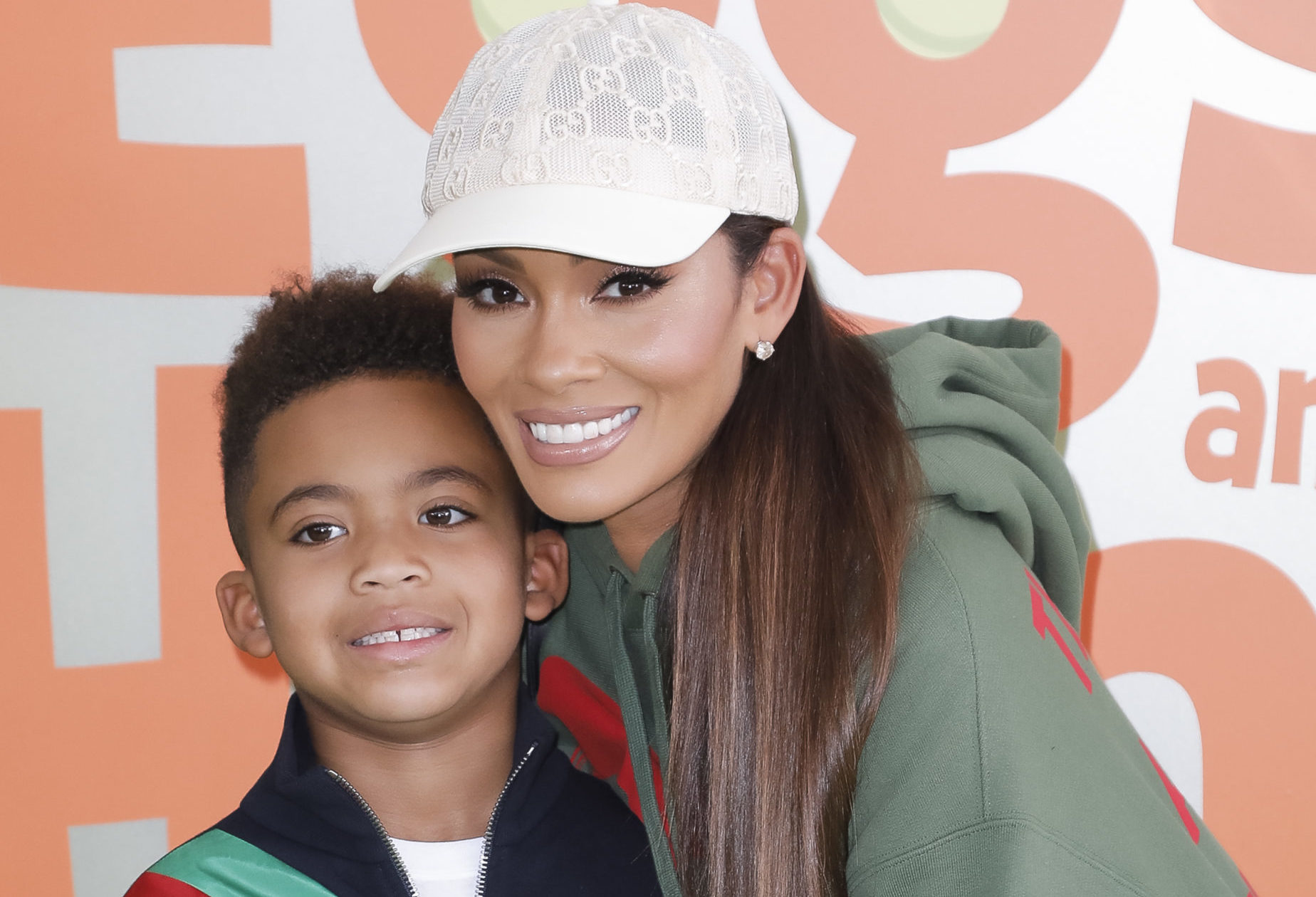 Apparently rapper Kanye West isn’t the only one turning to Jesus this year. Reality star Evelyn Lozada recently made the decision to rededicate her life to Christ and posted pictures of her baptism on Instagram.

“This journey though personal is also about staying true to who I am, who HE is and what truly feeds my soul,” she wrote in the caption under the picture showing her wiping her eyes while standing in a pool of water where she was baptized.

When asked why she made the decision to change, Lozada admits that it came from the humbling realization of “feel[ing]  like [her] way wasn’t the right way.”

“Something was missing, it was on my heart, it was on my mind [to get Baptized],” Lozada told Baller Alert. She said she wanted “different results.”

This journey though personal is also about staying true to who I am, who HE is and what truly feeds my soul ❤️🙏🏽

As one of the most memorable members of the hit show “Basketball Wives,” the reality star has reason to want different results. Known for her feistiness and colorful language, she often finds herself in the middle of contentious situations. In the last season of “Basketball Wives,” for instance, she became embroiled in a big blow-up about colorism.

Now, at 54 she is hoping to turn a new leaf by focusing on those parts of her life that truly matter.

This isn’t the first time the Lozada decided to give her life to God and be baptized. In 2013 she made a similar commitment after her divorce from NFL player Chad “Ochocinco” Johnson due to domestic violence.

While some may be skeptical of her renewed commitment, she insists it’s sincere.  Not only has she made the choice to change, she has also accompanied her decision with other lifestyle modifications like refraining from premarital sex.

“I’m done with premarital sex,” the mother of two said. She further explained that certain interactions and relationships drained her soul and spirit, “I felt like… [in] those relationships I lost a piece of me, every time I had sex [out of wedlock].” With her new goal to wait until marriage, she believes it will help her better sift out ill-intentioned men.

Salvation and celibacy isn’t a message she is saving for herself, however. She also desires to mentor and inspire young girls by sharing her life lessons.

As Lozada continues in her renewed journey, she is not unaware of the similarities between her and Kanye. She admits that she is inspired by him and rooting for his success. But, she is not trying to start a church or major movement like the award-winning rapper.

Instead, she is choosing to stay focused and do the best she can in the face of skeptics.

“Everyone’s going to have an opinion and say negative things, and that’s fine,” Lozada said. “I just feel like all I can do is really just do the best I can and stay focused on what I’m trying to accomplish and do with my life.”