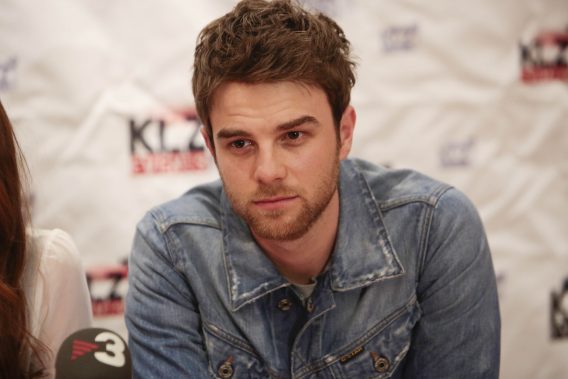 It isn’t always easy for people in the mainstream entertainment industry to be vocal about their Christian faith, but actor Nathaniel Buzolic is sharing some tips that may help people do so.

Buzolic, 35, is known for acting in hit television shows like The Originals and The Vampire Diaries along with the 2016 film Hacksaw Ridge. While the actor has not shied away from being outspoken about his faith on social media, he could understand why some people found that hard to do.

“I think it would be hard for anyone in any industry to represent this idea of who Jesus is well.

I think the institutions of Church have done a poor job of conveying the true message of Jesus,” he said in a recent Insights report. “So I think for any person, whether you work as an actor on a TV show, or you work as a mechanic or a carpenter, you’re going to work and you’re always going to have people who have opinions or mixed messages about what they think Christianity is. So I think it’s a challenge for everybody.”

The Australian actor explained that it was extremely important for people to be humble when sharing their faith with unbelievers.

“I think one of the best things you can do as a Christian is represent Jesus well, not from a place of judgement or fear, but humility. When you really do read scripture and when you do talk to people – and I have had many conversations with people on set about Jesus – what you start to realize is that people who are so against it haven’t really had a chance to have explained who Jesus is and what he represents very well,” he said. “Even for me before I became a Christian, before I started really following his path I think I really missed the point of the gospel, which is that we need to understand we are broken we need to have a relationship with our Creator. When you come to that relationship, it is not about religion.”