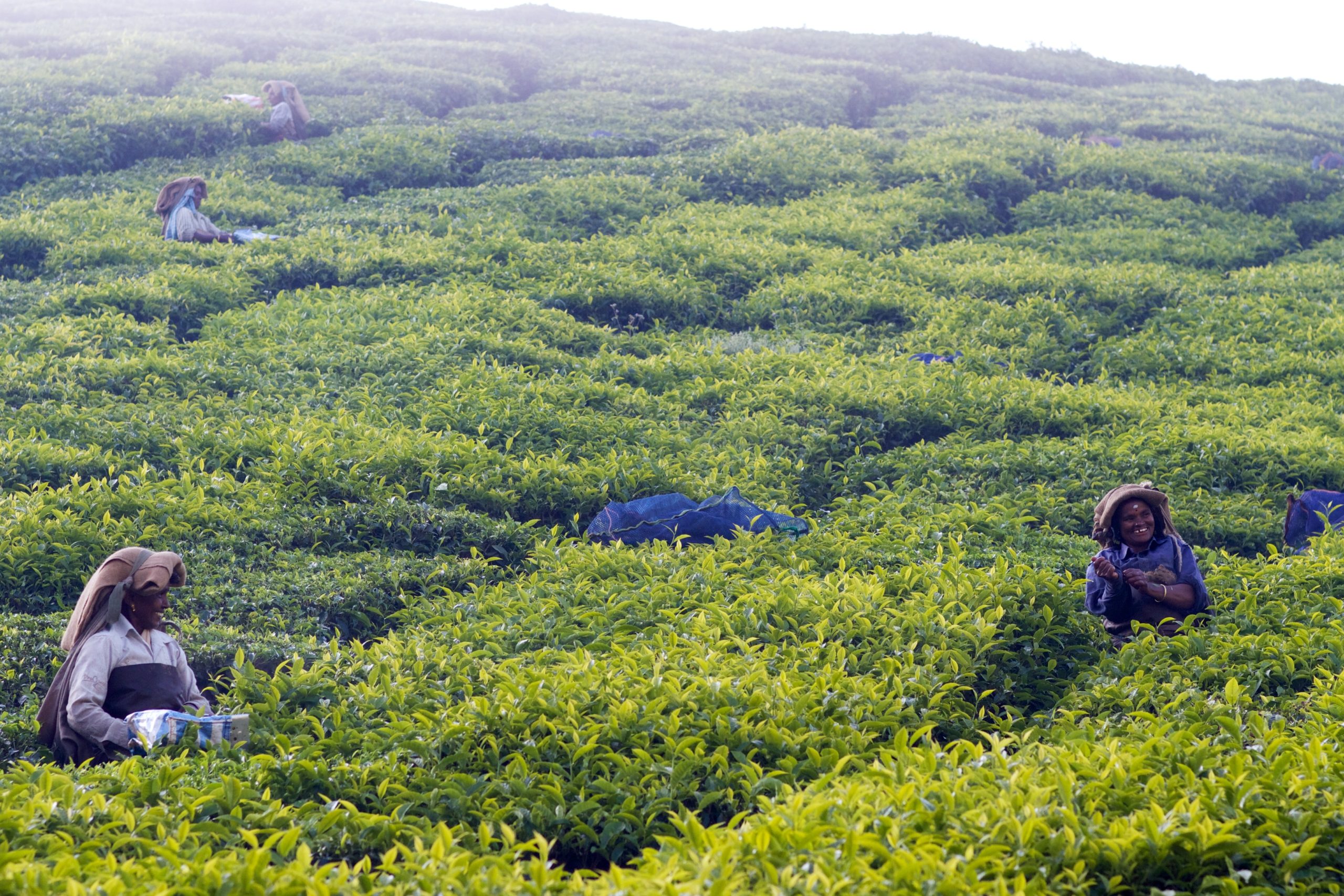 The second category of the parables Jesus gave, is the parables about services and obedience. For the next few weeks, we will be looking at the four parables under this category.

The first parable under this category is the Parable of the Workers in the Vineyard which is found in Matthew 20:1-16.

Jesus clarified the membership rules of the Kingdom of Heaven. He made it clear that entrance is by God’s grace alone. In this parable, God is the landowner and believers are the workers. The workers were hired at different times of the day. This shows that we all are not and won’t be saved at the same time. Some of us were saved years ago. Some will be saved one second before rapture. This doesn’t mean that those who were saved later are inferior to the ones saved before.

This parable is not about rewards but about salvation. It is a strong teaching about grace, God’s generosity. We shouldn’t begrudge those who turn to God in the last moments of life, because, in reality, no one deserves eternal life.

Many people we don’t expect to see in the kingdom will be there. The criminal who repented as he was dying (Luke 23:40-43) will be there along with people who have believed and served God for many years. Do we resent God’s glorious acceptance of the despised, the outcast, and the sinners who have turned to him for forgiveness? Have we ever been jealous of what God has given another person? How do we feel when we see God blessing someone who recently just come to faith? How do we feel when we see a blessing we’ve been praying for been given to someone who recently came to Christ? Instead, let’s focus on God’s gracious benefits to us, and be thankful for what you have.

–Efua Uke is a United Kingdom-based mentor, blogger, and contributor to Ambo TV. This article originally appeared on her website Grace Over Pain. You can see the full article there.